Roles and responsibilities of an aspiring react native developer 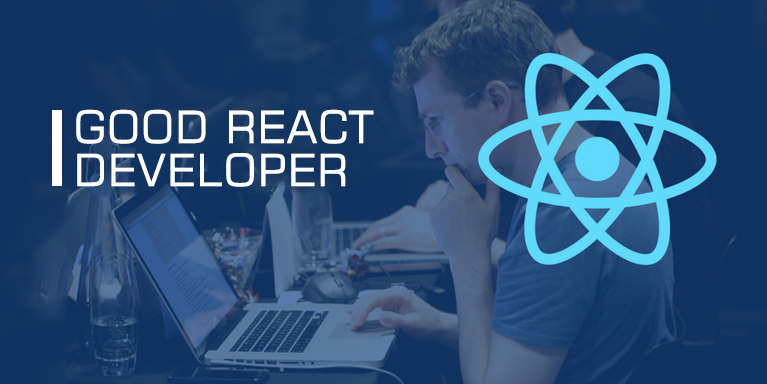 Roles and responsibilities of an aspiring react native developer

What is React Native? What does it do?

React Native is a free and open-source mobile software program that can be used to build content on a range of platforms. Facebook is the creator of the system. This architecture essentially enables developers to use React with native platform functionality.

It functions in the same way as React does. This one, nevertheless, does not use the DOM. Serialization, asynchronous, and batched bridge are used to engage directly with context systems in this one. Using the features of a Native Platform, coordination takes place between the interface and the end-device.

A bit about React Native developers

React Native Developers have been in high demand for a number of years. The explanation for this is straightforward: the architecture allows developers to use the same code across different platforms.

This not only reduces the time it takes to deliver an app but also reduces the expense of producing one. However, this is not the only explanation for its widespread use.

The applications created with the platform are nearly similar to native apps, and they can be designed in any way. If you are trying to recruit a React Native Developer, here are some of the positions and duties to look for before making a decision.

The knowledge of various tools & technologies –

Redux – It is an open-source Javascript framework for handling database schema.

ESLint — To ensure that the code adheres to JavaScript patterns.

Jest – It is a ready-to-use, zero-configuration framework for checking JS code.

Enzyme – Offers a set of resources that make it easier to evaluate React applications.

It is impossible for humans to avoid making mistakes; it is in their essence. However, the programmers’ problem-solving abilities make them a good option for you. Even if errors are made, how developers handle them will have a significant effect on the project’s results and the other members of the team.

Creating an application necessitates a great deal of collaboration. As a result, strong developers should be able to communicate well with one another. This ability to communicate effectively can help you prevent expensive errors and misconceptions among members of the team. So, when hiring React Native developers, keep an eye out for good contact.

Great developers are constantly on the lookout for creative solutions from others. They do not let their egos get in the way of their success. They are still eager to pick up new skills. So look for these characteristics in the people you wish to recruit.

You should ensure that the jobs and facilities they provide are of high quality. You can review a company’s past work and integrity before hiring them for a project. If required, contact former clients to ask about the performance of the work and how they have performed for them.

Now, everybody expects the ‘best of all. Today’s world is a competitive one, and in this cutthroat setting, everybody is looking for the best facilities. In recent years, the market for native applications is skyrocketing in response to the popularity of smartphone apps.

Since native apps are so common, every top React native agency is in high demand all over the world. React Native is a cross-platform application tool that can be used to build a large interface for Android and iOS.

But it’s all about the duties and expectations of a React Native Developer. Sanskar might be able to assist you if you are searching to hire React Native Developer or some other kind of developer. Sanskar has a committed and seasoned team of developers who can assist you in developing the best applications possible. We hope you found this post to be informative. Also, thank you for sticking with it all the way to the finish.