What is Vue JS framework and its benefits? 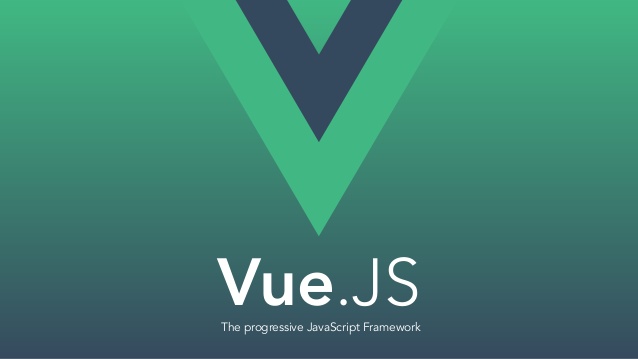 What is Vue JS framework and its benefits?

As a Vue JS development company, we are quite well aware of the advantages of the Vue JS platform and how it will help customers generate sales. We are often questioned about the advantages of Vue.js programming over all other systems and why it is preferable to work with seasoned Vue.js developers.

We would explain what Vue.js is, what the benefits of technical Vue.js for developers are, and what possibilities this platform provides for high-quality application creation in this article.

What is the Vue JS framework?

Vue.js is a JavaScript-based platform that was developed with the goal of allowing developers to construct single-page apps and user interfaces (UI).

However, as time has progressed, Vue.js’s list of implementations has grown considerably. Vue.js is a platform that works as well in any context, whether you use it for software creation or web development. It is widely regarded as one of the best systems for asynchronous server-side rendering.

Benefits of choosing Vue JS framework for your development needs

When opposed to other implementations, using Vue.js has clear benefits. They should also be considered ahead of time when selecting the most suitable tools for the initiative and the most dignified Vue JS development company to collaborate with.

This Vue.js feature can become the most popular. Vue.js, unlike many other systems, makes the creation process easier. The codebase of a software does not get heavier as it expands. The HTML framework and all required methods are isolated in the Vue.js style sheet, allowing you to monitor the mechanism and recognize which parts of the code are available.

Irrespective of the app’s complexities or modifications, we should presume that managing the technology component of the project would be easy.

The main benefit of using Vue.js programming is that you can get a high-quality software with no effort. Is not it what we are all after? Admittedly, its single-file elements will contain all of the necessary codes (JavaScript, CSS, and HTML) in a single file. You can build any framework for your application thanks to its ease of use and versatility.

The lightness of the Vue.js platform, as opposed to other implementations, is one of its advantages. Vue is easy to use for design projects of all sizes and scope, from simple personal projects to applications in diverse fields. The framework’s lightness also helps to speed up the production process.

Since Vue.js is a lightweight application, downloading and installing libraries is fast, which has a beneficial influence on SEO and UX. Besides that, developers will not have to waste additional time on improving the application.

It can be reused

Vue can be reused if correctly utilised. But only if developers are skilled and knowledgeable enough to create a large number of modules and viewpoints that can be quickly implemented into a pre-built infrastructure or framework. The system aids developers in writing their own code, allowing them to split an app into several functions that can communicate if desired.

It is possible to distinguish the compiler from the template-to-virtual DOM using the Vue.js platform. Virtual DOM is another valuable feature in Vue.js worth noting. It is used to upgrade elements on the page without having to re-render the whole DOM.

Following the modifications, a new virtual DOM object is created, and the differences between both the old and the new DOM artifacts are found and added to the actual DOM.

Vue.js is a platform that uses HTML to render objects and a design system to make it easy to integrate with other software. Vue is a lightweight platform as opposed to its counterparts because it helps you to write models in Javascript, JSX, or JS at your leisure.

Another obvious advantage of Vue.js is the ease of which all of its features can be accessed. Each component of the architecture serves a specific purpose, allowing the framework to be readily adaptable and reconfigured to meet changing needs.

The Vue.js platform, like uses prototype syntax and a digital DOM in the same manner as the React framework does. Code linking and data-managed DOM, is really awesome in Vue JS.

evelopers are not left on their own devices when it comes to dealing with DOM. As we’ve seen, the main qualities of Vue JS have made their way into growth.

Explain this question with experts to get a precise understanding of which techniques and technology are best suited for the mission. Sanskar’s technical advisors are available to assist consumers in making the best decision possible. We want each of our customers to know exactly what they will expect, and how we can help them

We will be pleased to hear from you if you have any concerns about our facilities. Our Vue JS development company is ready to transform your proposals into profitable projects and help you accomplish your market objectives.